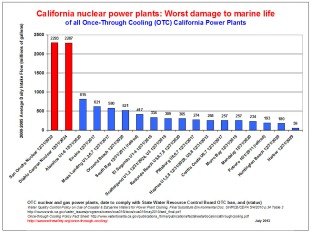 The San Onofre and Diablo Canyon nuclear reactors kill and maim millions of fish and other marine life every year, and damage the ecosystem − more than all other California once-through cooling system power plants. 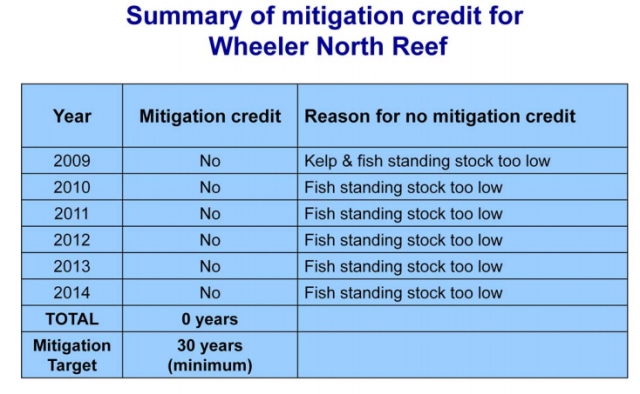 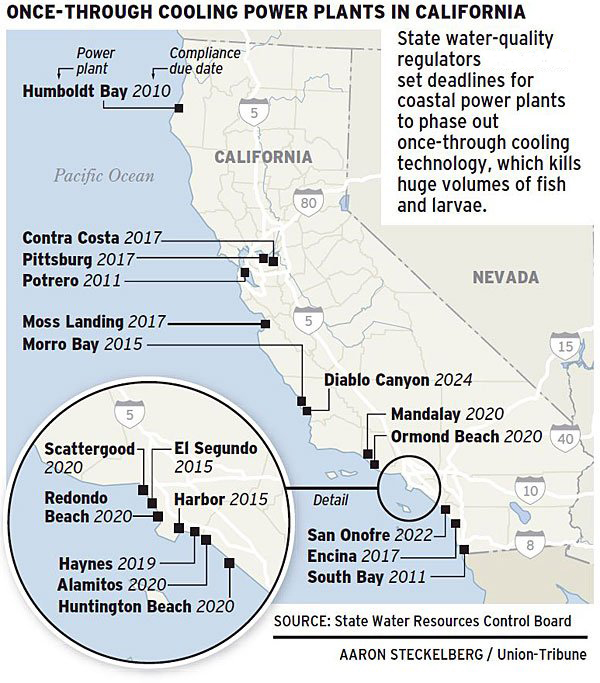 Many of California’s coastal and bay-side power plants use an antiquated cooling technology that sucks in over 16 billion gallons of cold seawater per day to cool plant operations. The State Water Board estimates that the plants’ cooling systems kill billions of marine species unlucky enough to be near the intake pipes each year. This “once-through cooling” (OTC) process draws fish, larvae, plankton, and other marine life into the plant, and kills and injures larger marine species such as sea lions and turtles on the intake screens. The plants also pump the heated water back into the delicate coastal and Delta ecosystems, many of which serve as nurseries for marine life. This outdated technology dramatically impacts the health of our ocean. 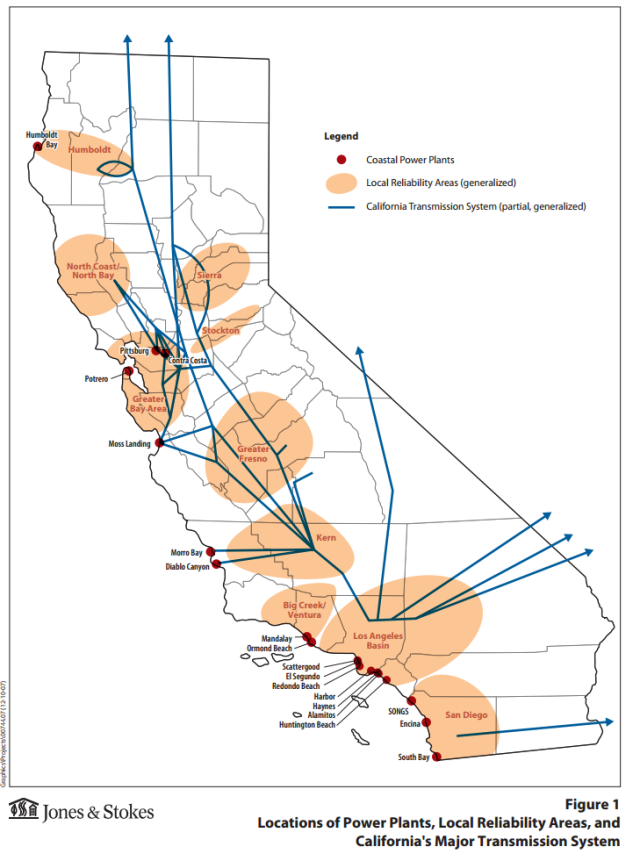